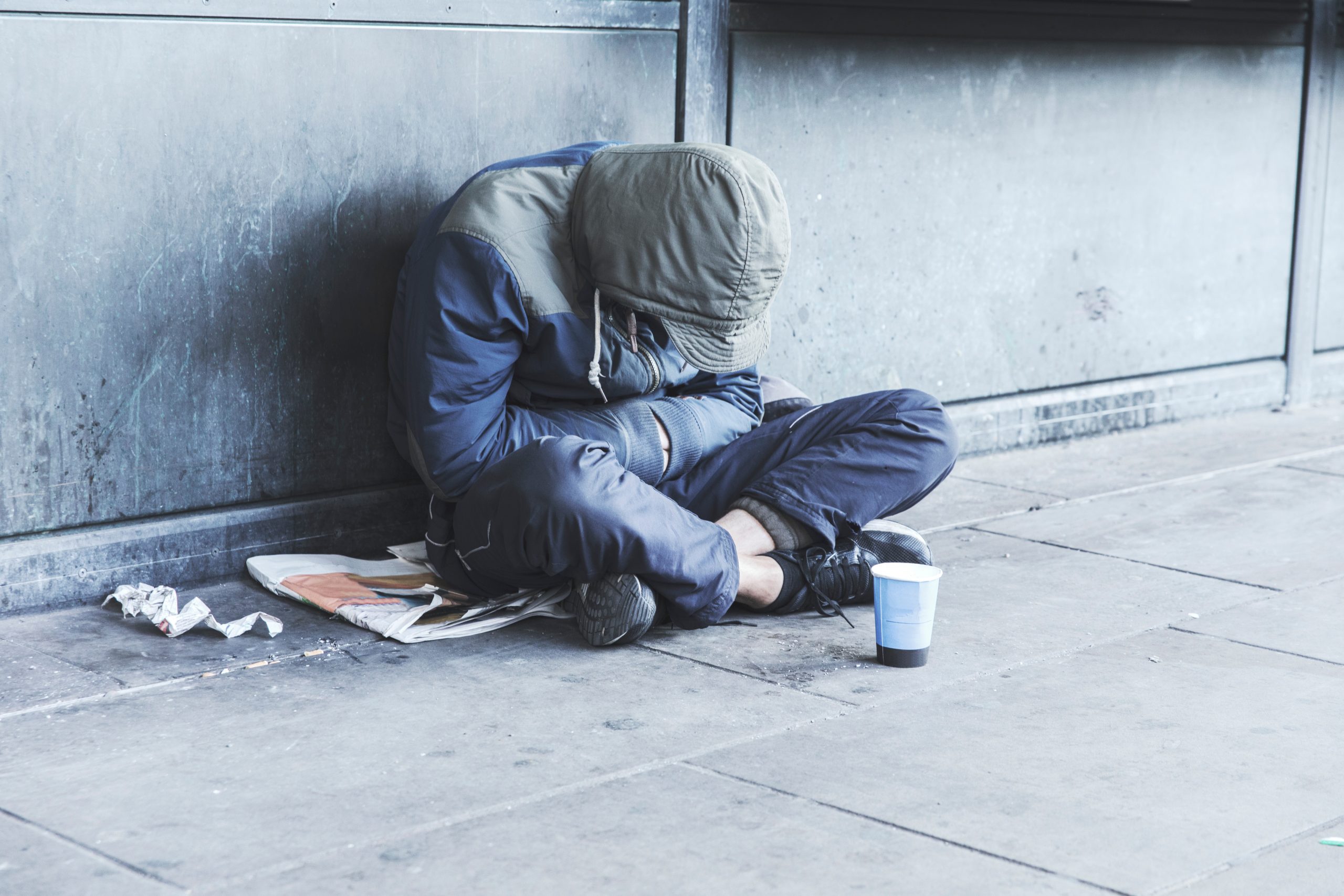 Archbishop Salvatore J. Cordileone will celebrate a solemn new Requiem Mass for the Homeless at 10 a.m. Nov. 6 at the Cathedral of St. Mary of the Assumption.

“We gather together to pray for and with the homeless of San Francisco: We pay our respects to, and pray for the souls of, all our brothers and sisters who died on the streets this past year, in San Francisco and beyond: high and low, rich and poor, we gather to bow our heads in sorrow for the equal dignity of every human soul,” the Benedict XVI Institute for Sacred Music and Divine Liturgy said in its announcement of the Mass.

The archbishop commissioned the new Requiem Mass for the Homeless in the high sacred music tradition from Benedict XVI Institute’s composer-in-residence Frank La Rocca. Richard Sparks will conduct the premier Benedict Sixteen Choir. The Mass will be livestreamed.

A new painting “The Patron Saints of the Homeless” by San Francisco native Bernadette Carstensen, Benedict XVI’s painter-in-residence, will be set up as a temporary shrine in the Cathedral of St. Mary to encourage devotion on behalf of the homeless.

“Together, they will create the solemn beauty that reminds us of the equal dignity of every human soul before the God who loves each one of us,” the institute’s executive director Maggie Gallagher said in the announcement.

Because of COVID-19 limitations, the institute requests attendees to register for Requiem Mass, which at this point will have a cap of 1,000. That may change depending on the City and County of San Francisco’s regulations.  The overflow will be accommodated on the cathedral plaza. Seating is not guaranteed.

After the Mass, Archbishop Cordileone will lead a procession to St. Anthony’s Dining Room chanting the Litany to the Patron Saints of the Homeless, newly commissioned from Benedict XVI Institute’s poet-in-residence James Matthew Wilson. St. Anthony’s Foundation invites participants to join their guests in a meal at the free dining room in the Tenderloin.

Those wishing to register in advance to assure a space, limited to 1,000, should go here.