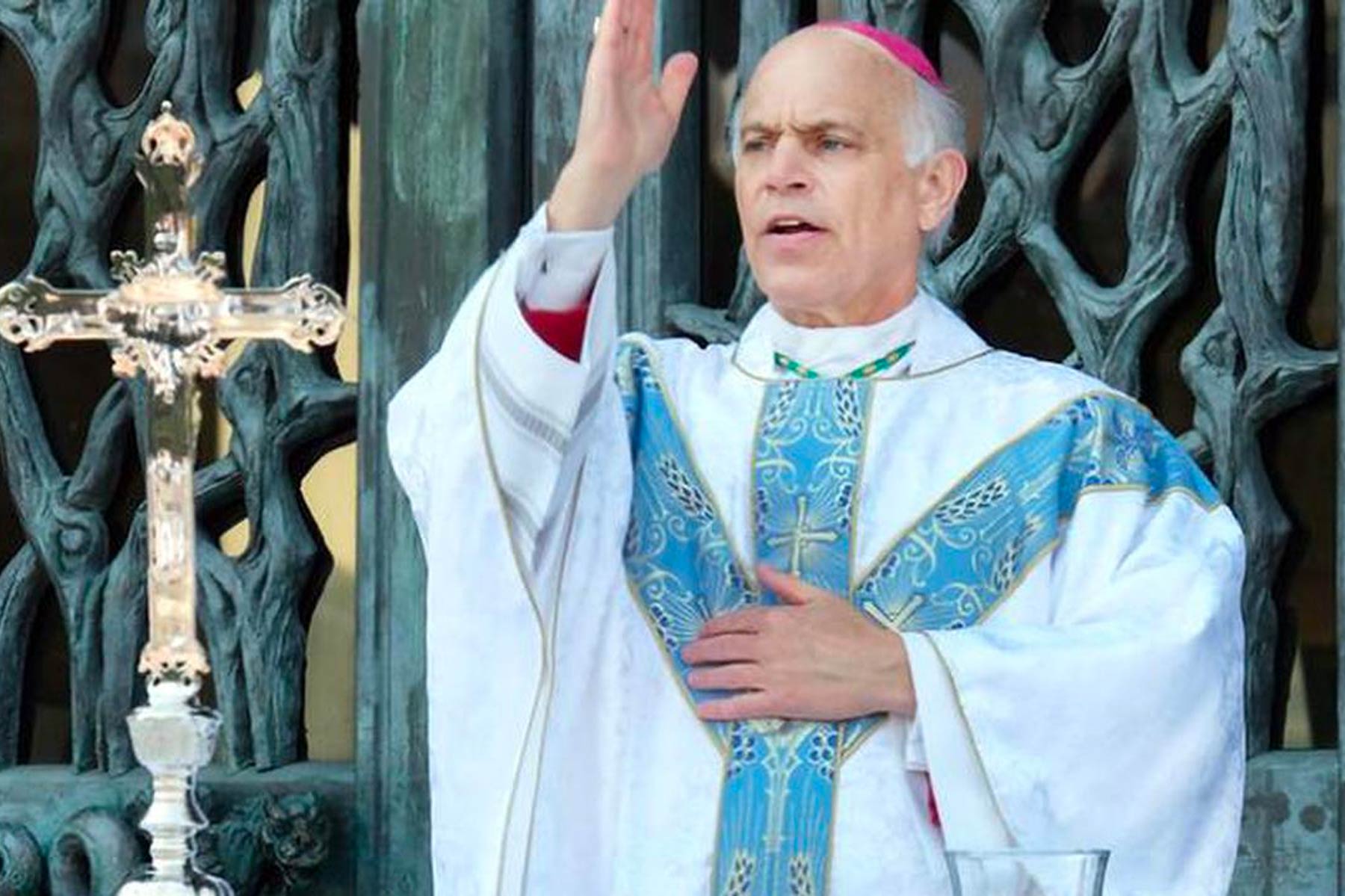 Archbishop’s Response to Riots at the U.S. Capitol

To attack the U.S. Capitol to express your fear that democracy has been denied is wrong, and also counterproductive. Doubts about free and fair elections cannot be redressed by violence against democratic institutions.

To the deaths from a pandemic, and destruction wreaked on people’s livelihoods, we do not need to add an attempted civil war. I called for an end to violence in the streets when it happened this summer. I call on every American of good will to denounce this violence against our nation’s Capitol now.

May the Prince of Peace put an end to this strife, and bring healing and constructive criticism in the place of mob rule.  And may God bless America.