Bioethics from a Catholic Perspective 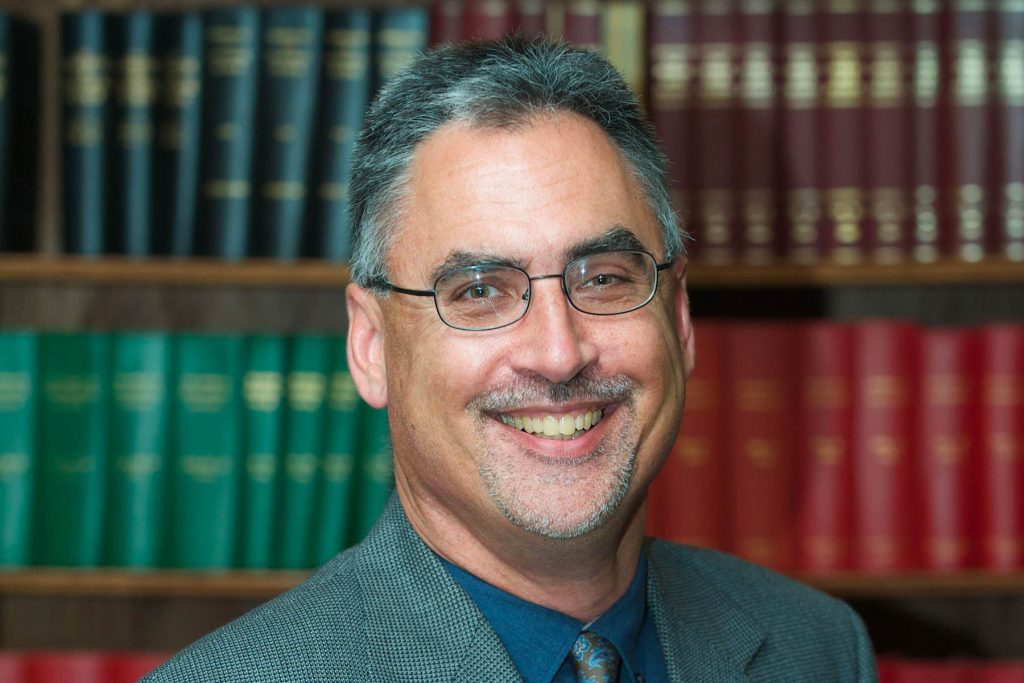 Joe Zalot is a Staff Ethicist with the National Catholic Bioethics Center in Philadelphia. He has been with the NCBC since July 2017. Prior to the NCBC, he served as the Regional Director of Ethics and Spiritual Care for Mercy Health–Cincinnati from 2015-2017. He was an Assistant Professor of Religious Studies and Ethics at Mount St. Joseph University in Cincinnati from 2004- 2009, and an Associate Professor (with tenure) from 2009-2015. He also served from 2016-2017 as a Lecturer at the Athenaeum of Ohio/Mount St. Mary’s Seminary in Cincinnati. Joe earned his Ph.D. from Marquette University in 2002. He has authored two books and various articles and book chapters, and has presented at academic conferences both domestically and internationally. He is also the founder of Dr. Z Travel, LLC, a faith-based travel company that offers educational and parish pilgrimage trips to Europe. Joe is married to his wife Susan (1994) and they have a daughter, Maria.

August 17:   End-of-Life Decision Making – “Do I have to do everything?”
Resources (notes to be provided)
• Ordinary and Extraordinary Means
• Do Not Resuscitate Orders

August 24: Medically Assisted Nutrition and Hydration
Resources
• Pope John Paul II, “Address to the Participants in the International Congress on Life-Sustaining
Treatments and Vegetative State: Scientific Advances and Ethical Dilemmas” (2004)
• Congregation for the Doctrine of the Faith, Responses to Certain Questions of the USCCB
Concerning Artificial Nutrition and Hydration (2007)