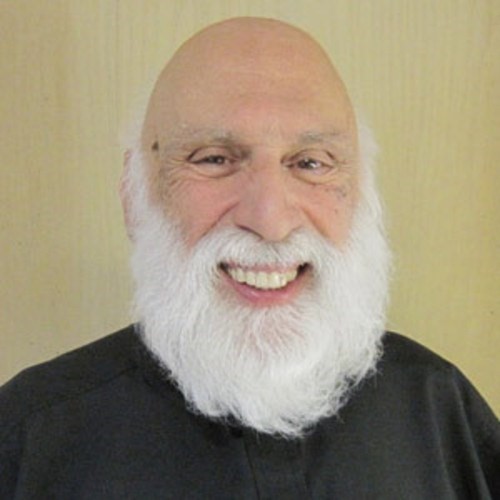 Father Thomas Michael Parenti passed away peacefully, March 23, 2022, at the age of 78.

In 1973 Father was ordained a Deacon and served a year at St. Anne of the Sunset.  In 1974 he was ordained to the priesthood and served at various parishes and school:  Our Lady of Mercy, Mission San Rafael, St. Anne of the Sunset, Marin Catholic High School, St. John the Evangelist, St. Sebastian the Martyr, St. Brendan the Navigator, St. Mary Star of the Sea.  He served as San Francisco District Chaplain for the ICF, Chaplain of the Catholic Professional and Business Club (Marin and San Francisco), and the Little Children’s Aid.

Father Tom retired in 2013 and has been residing at St. Matthew Church, San Mateo and Felton, CA.

Friends may visit Sunday, March 27, after 4:00pm and are invited to attend the Vigil 5:00pm both at Our Lady of Mercy Church, 1 Elmwood Dr., Daly City.  The Funeral Mass will be celebrated Monday, March 28, 10:00am at Cathedral of St. Mary of the Assumption, 1111 Gough St., San Francisco.  Committal Holy Cross Cemetery, Colma.  In lieu of flowers memorial gifts may be sent to the Carmelite Sisters of the Most Sacred Heart of Jesus in Alhambra, CA; or the Carmelite Sisters of Jesus, Mary and Joseph in Kensington, CA; or Divine Word Missionaries, Techny, Ill.