You only need to register once for both parts (all 8 classes).

The Real Presence of Jesus in the Eucharist, the Scientific Investigation of Eucharistic Miracles, and Inexplicable Features of the Hosts

1.    The Real Presence of Christ in the Eucharist
a.     Scripture. – Eucharistic narratives, Jn 6.
b.    Understanding the Eucharistic words as Jesus intended them.
c.     The double collapse of time through the prophetic voice.
d.    The Church fathers.

2.    Miracles and The Scientific Investigation of Them

3.    Six Inexplicable Features of Contemporary Eucharistic Miracles:
a.     Presence of living heart tissue.
b.    Presence of living white blood cells in the living tissue.
c.     Integration of the substance of the host with the substance of the heart tissue.
d.    The blood is AB positive blood type – same as Shroud of Turin.
e.     The heart tissue has thrombi — indicating a person likely tortured.
f.      There is no amplifiable DNA profile (despite the presence of genetic material).  g.    There are special features in each of the hosts. 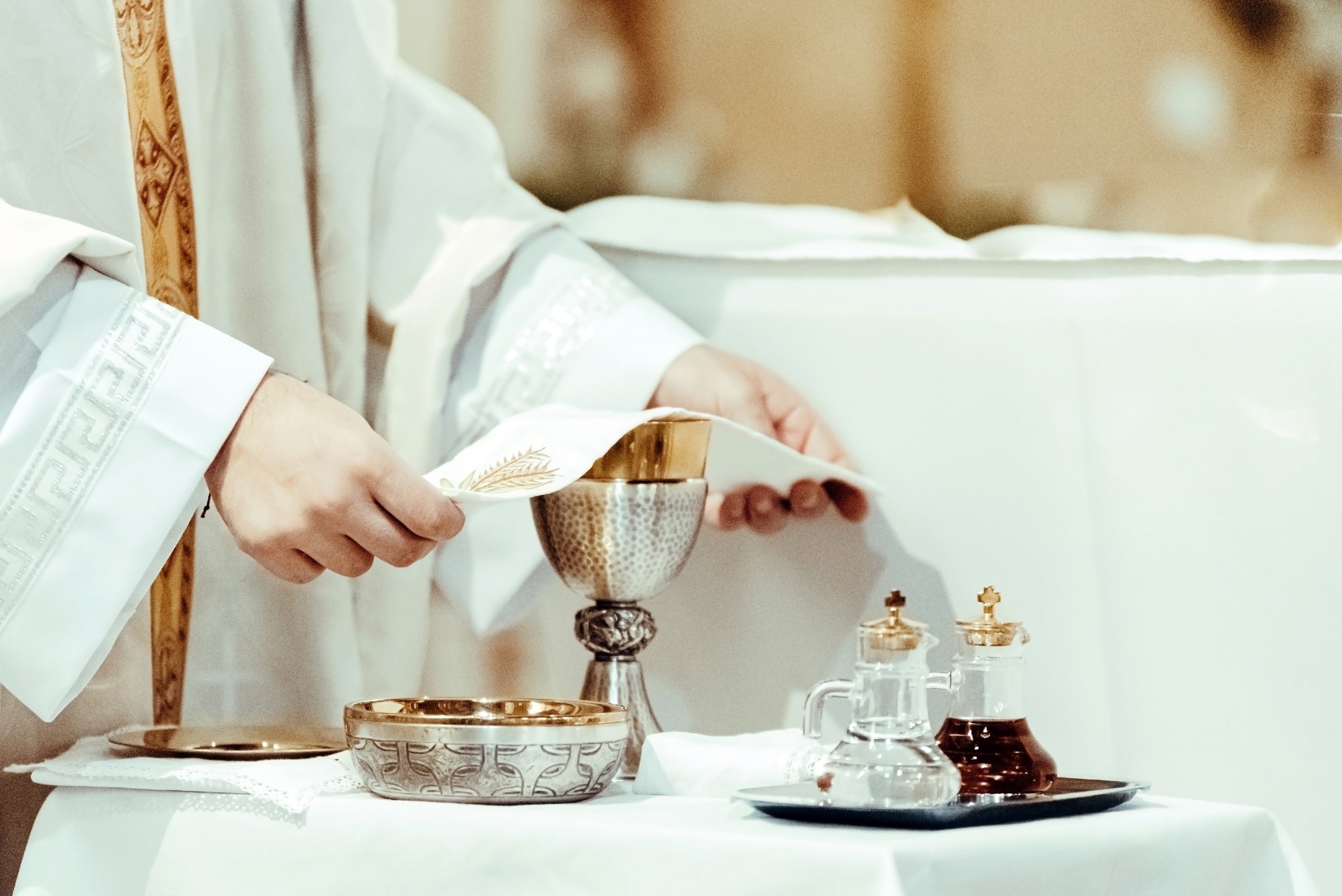 1.    The Scientific Investigation of the Host of Lanciano

2.    The Host of Buenos Aires (1996) Overseen by Archbishop Jorge Bergoglio (Pope Francis)
a.     Brief history of the host.
b.    The chain of custody and the scientific steps taken.
c.     The roles of Dr. Ricardo Castanon Gomez and Dr. Frederic Zugibe Tixtla, Mexico.
d.    The pathology report from Dr. Zugibe and its explanation.
e.     Why this  host is scientifically inexplicable.

3.    The Significance of the Buenos Aires Host. 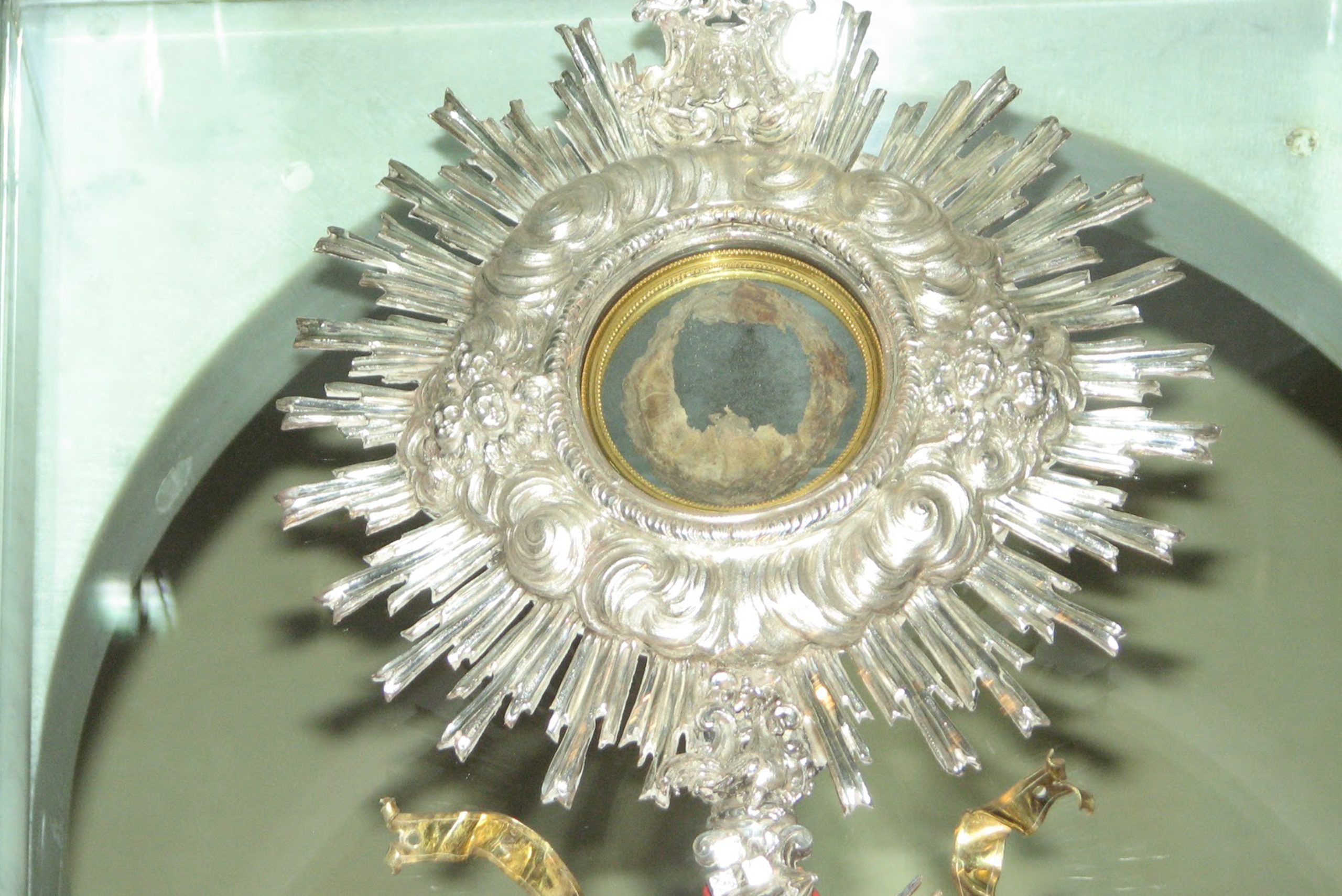 Eucharistic Miracle at Tixtla, Mexico (2006) and Sokolka, Poland (2008)  and Conclusions about the Miracles

1.    The Miracle at Tixtla, Mexico
a.     A brief history of the host.
b.    Chain of custody under Castanon Gomez was excellent.
c.     Fourteen scientific tests performed – results are published in Castanon Gomez’ Appendices.
d.    Living heart tissue.
e.     Blood (AB+) is flowing from the interior of the host to the exterior of the host – the scientific tests confirming this.
f.      The heart tissue and the blood are alive and have living white blood cells and living macrophages ingesting lipids (six years after the host’s origin).
g.    There is evidence that the person whose tissue it is suffered a polytrauma.
h.    Given quick genetic testing and excellent chain of custody, why is there no amplifiable genetic profile?
i.      Why this host is scientifically inexplicable.

2.    The Host of Sokolka, Poland (2008)
a.     A brief history of the host.
b.    The chain of custody is well-documented.
c.     The roles of Prof. Maria Sobaniec-Lotowska, MD, and Prof. Stanislaw Sulkowski, MD
d.    The electron microscope screening of the integration of the substance of the host with the substance of the heart tissue – only a few microns.
e.     The presence of living heart tissue.
f.      The person whose tissue it is suffered severe trauma.
g.    Why is this miracle scientifically inexplicable?

4.    How Do Eucharistic Hosts Play Into the Faith and Doctrine of the Church Concerning the Holy Eucharist? 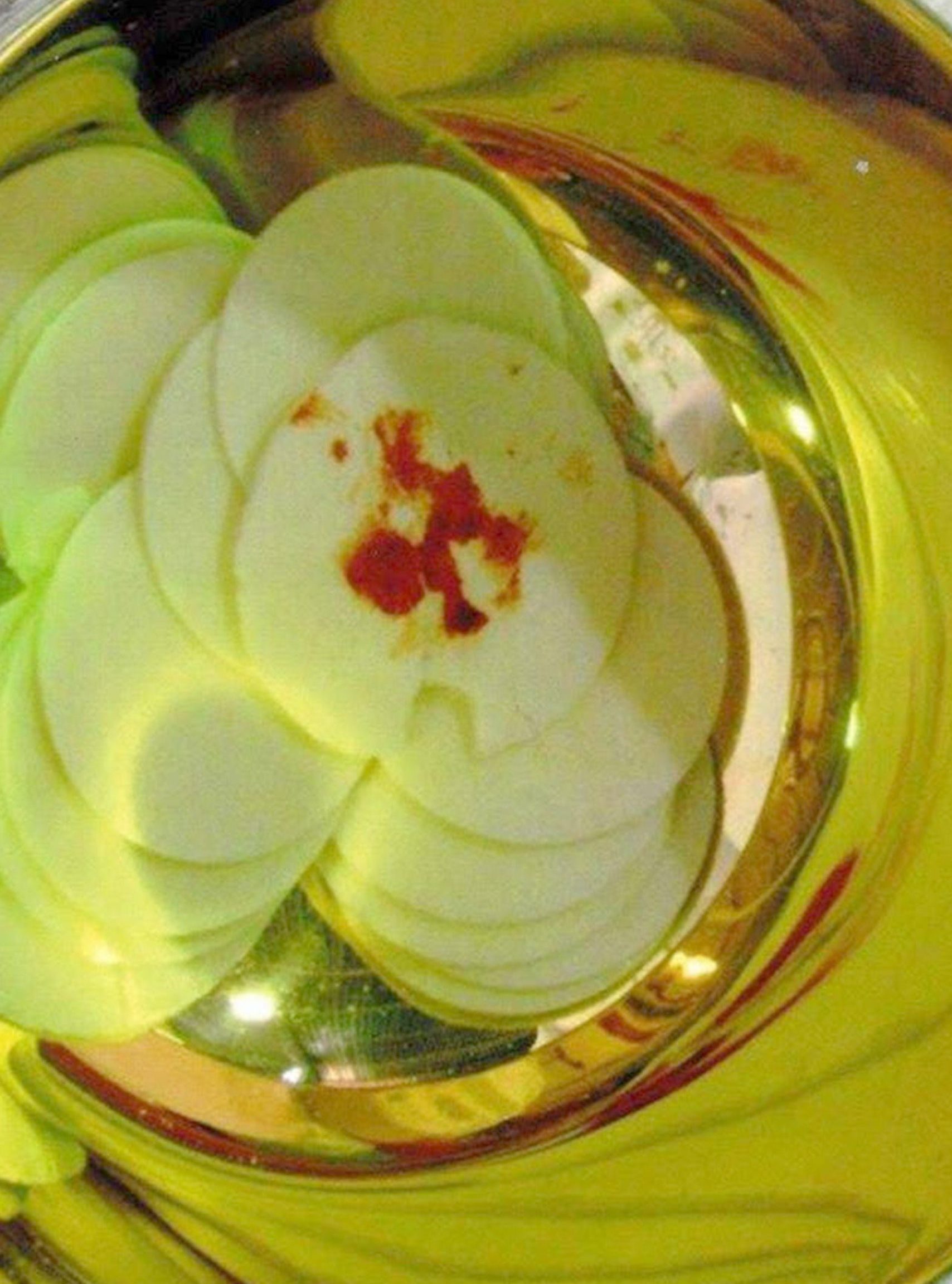 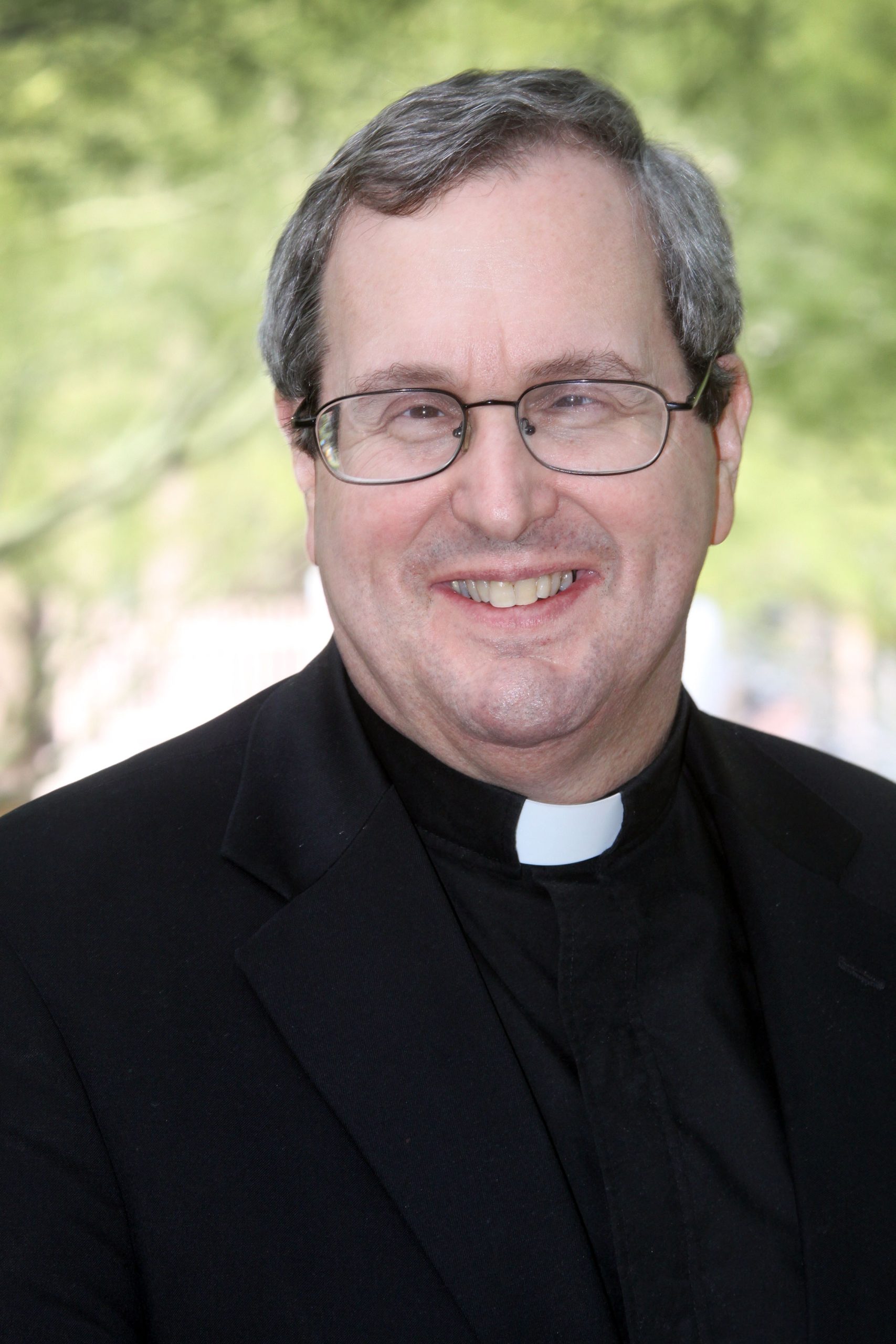 Born in Honolulu, Hawaii on May 16, 1952, Fr. Spitzer is a Catholic Priest in the Jesuit order, and is currently the President of the Magis Center of Reason and Faith (www.magiscenter.com) and the Spitzer Center (www.spitzercenter.org). The Magis Center produces documentaries, books, high school programs, college courses, adult-education programs, and social media materials to show the close connection between faith and reason in contemporary physics, philosophy, and historical study of the New Testament. The Spitzer Center helps to strengthen diocesan culture, focusing on presbyterates and diaconates. He is also the President, Master of Ceremonies, and speaker at the Napa Institute (www.napa-institute.org).

Some highlights of Fr. Spitzer’s professional life:
·      He was President of Gonzaga University from 1998 to 2009. During that time, he significantly increased the programs and curricula in faith, ethics, service, and leadership, and led the efforts to build 20 new facilities, increased the student population by 75%, and raised $200+ million for scholarships and capital projects.
·      He is currently the host of a weekly EWTN television program – Father Spitzer’s Universe – that discusses faith, science, philosophy, and culture.
·      He has made multiple media appearances including: Larry King Live (debating Stephen Hawking, Leonard Mlodinow, and Deepak Chopra on God and modern physics), the Today Show (debating on the topic of physician assisted suicide), The History Channel in “God and The Universe,” and a multiple-part PBS series “Closer to the Truth.” He has also appeared on dozens of nationally syndicated radio programs. 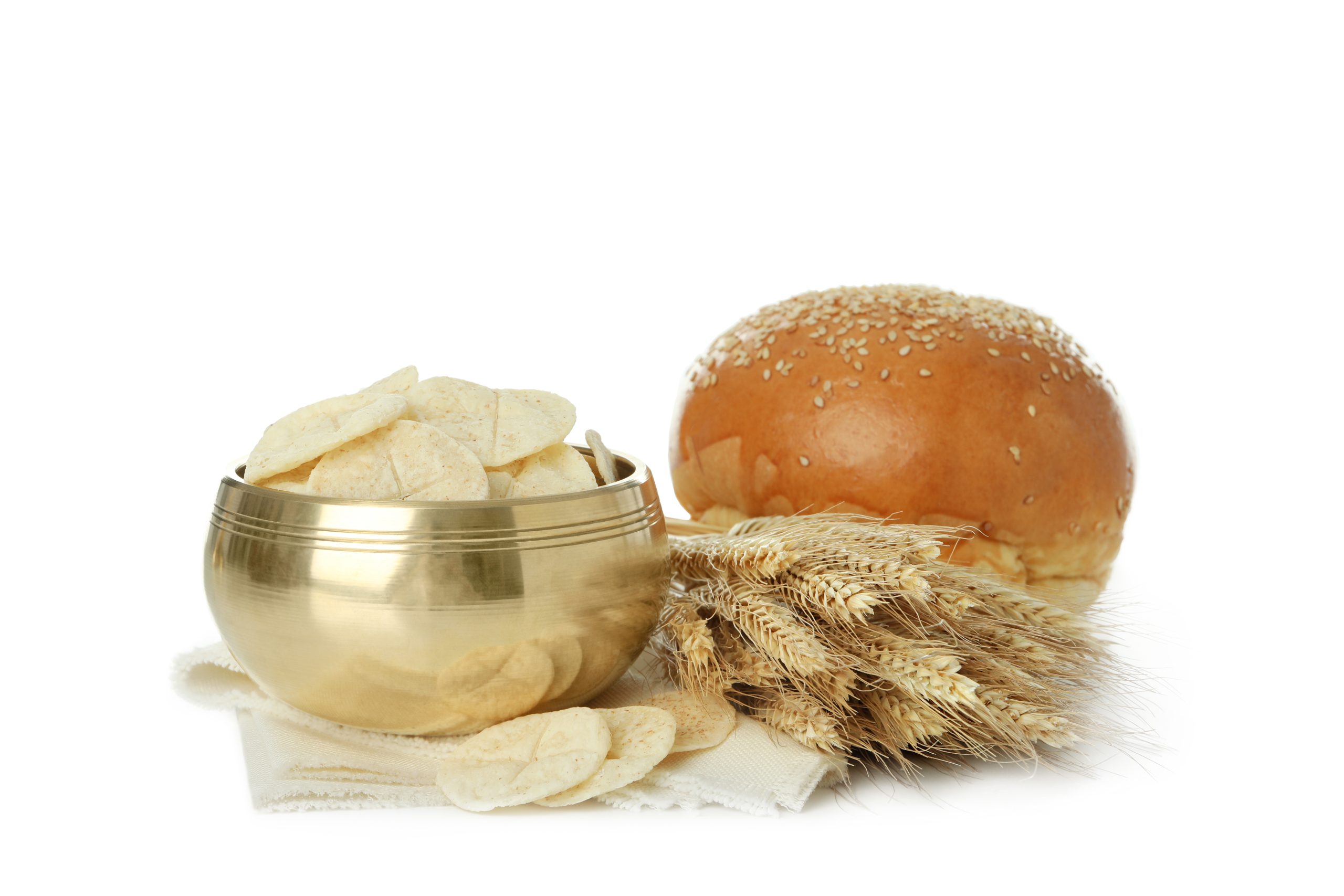 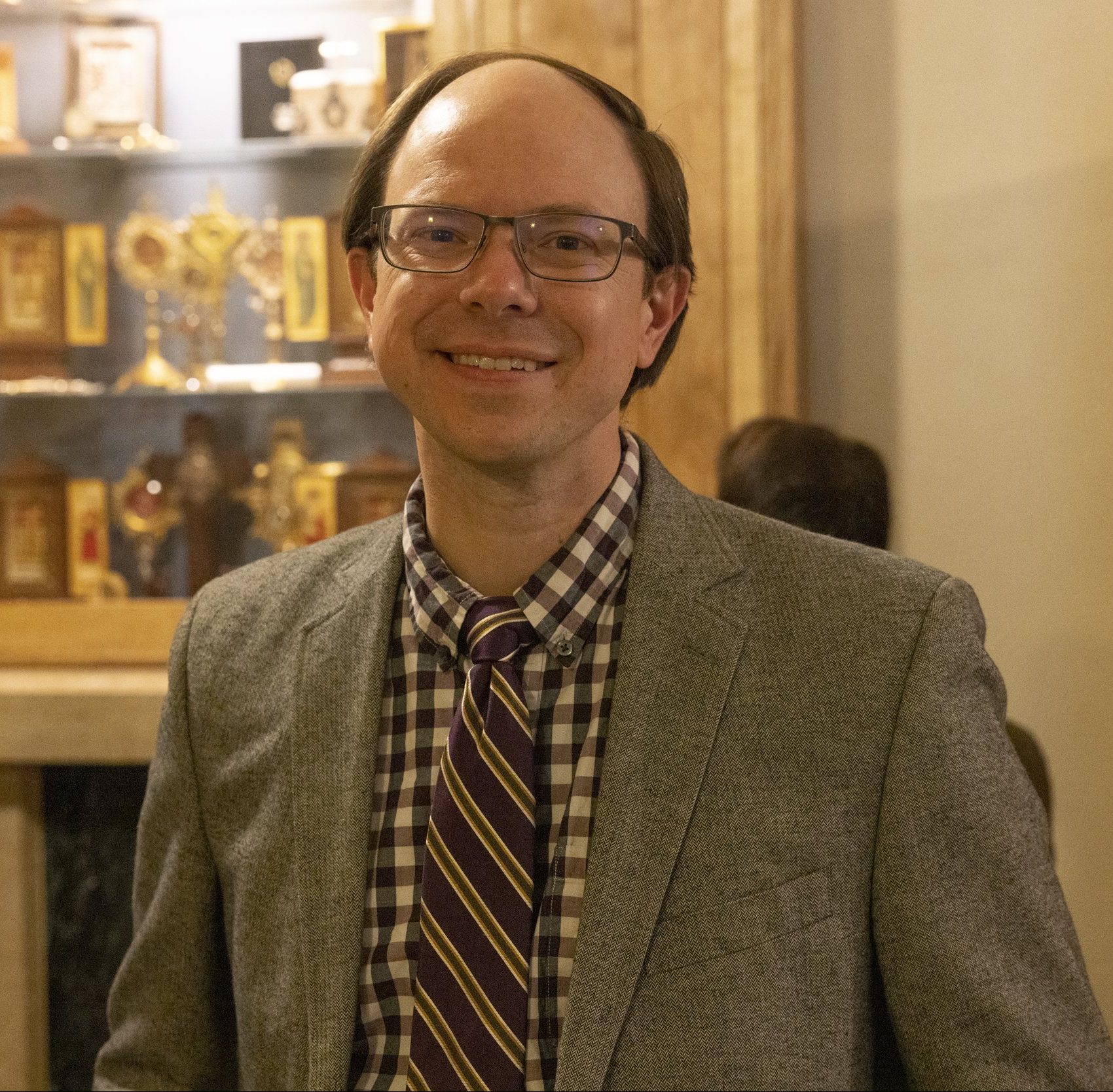 Dr. Andrew Salzmann is Associate Professor of Theology at Benedictine College and Director of its Sheridan Center for Classical Studies. He teaches historical and systematic theology, with an emphasis on theological anthropology, the Trinity, and the liturgy. He lives in Atchison, Kansas, with his wife Sabitha and their four children.

SIGN UP FOR OUR NEW ONLINE COURSE EUCHARISTIC MIRACLES